Napoleon Sports & Casino has been nominated for SBC’s sector awards. As the only Belgian provider of games of chance, Napoleon is in contention for the award of best Western European operator.
In addition to Napoleon, the Betsson Group, Fitzdares and Smarkets are other good names nominated in the category Western European Operator of the Year. 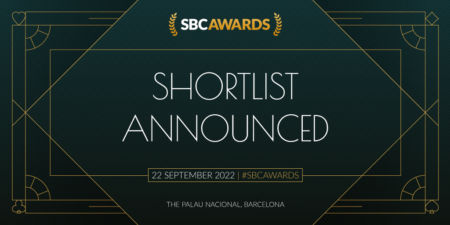 ” Obviously we are extremely proud of this nomination,” said Tim De Borle, the CEO of Napoleon Sports & Casino. “At Napoleon, player protection is at the heart of our business and the focus is on responsible gaming and innovation. This was clearly appreciated by the jury.”

“It is also a reward for the hard work, perseverance, creativity and everything else put in by all our colleagues at Napoleon, both in the retail and online teams. The commitment of our employees was a major selection criterion as well.”

The award will be handed out at the SBC Awards in Barcelona on 22 September.

New CEO O’Loughlin: “Grow Napoleon into the most trusted brand” 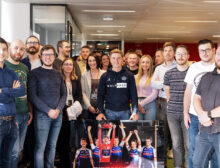 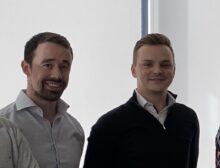 You can find out more about which cookies we are using or switch them off in settings.

This website uses cookies so that we can provide you with the best user experience possible. Cookie information is stored in your browser and performs functions such as recognising you when you return to our website and helping our team to understand which sections of the website you find most interesting and useful.

Strictly Necessary Cookie should be enabled at all times so that we can save your preferences for cookie settings.

If you disable this cookie, we will not be able to save your preferences. This means that every time you visit this website you will need to enable or disable cookies again.

This website uses Google Analytics to collect anonymous information such as the number of visitors to the site, and the most popular pages.

Please enable Strictly Necessary Cookies first so that we can save your preferences!

Please enable Strictly Necessary Cookies first so that we can save your preferences!